You are here: Home / Roommates, Subletting, and Assignment / FAQ – Who can evict a subtenant?

This depends on the circumstances. The new tenant (or subtenant) becomes a tenant under the Residential Tenancies Act, so a landlord has the authority to evict the subtenant for the reasons listed in the Act. 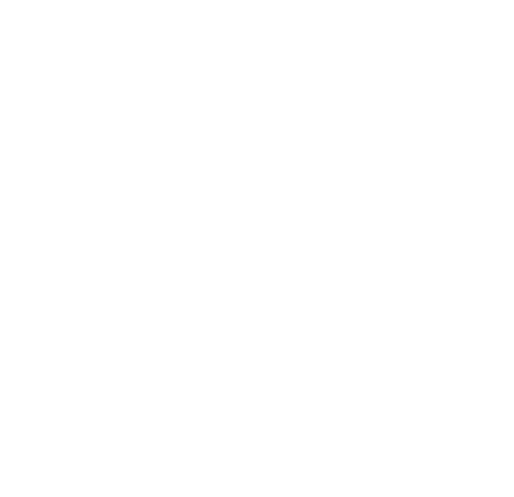 The Centre for Public Legal Education respectfully acknowledges that we are located on Treaty 4, 6, 7, 8 and 10 territories, the traditional lands of First Nations, Métis, and Inuit.